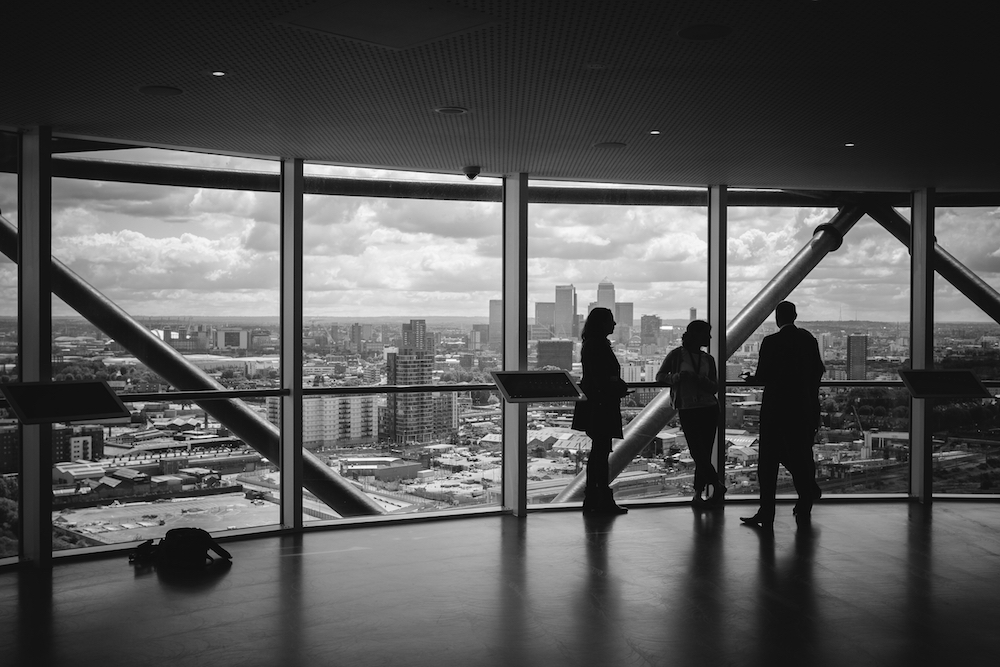 I’ve been going to conferences for a few years now; they are an integral part of both mine and my business’ development. It’s amazing to see all the different types of conferences there are throughout a year across so many different industries. Each industry does conferences or “summits” differently, which can be both awesome and hugely frustrating for a number of reasons. But they all have one thing in common: the “hallway track”.

Don’t know what the hallway track is? That’s OK. Put simply, it’s the conversations you have and learnings you gain whilst outside of the scheduled talks. It’s where you meet new people. It’s where you start talking to someone about a project and you come away with insight you would never have gotten from your existing peers. Its magical.

I’ve been to a fair few conferences where the hallway track was more beneficial to me than the actual conference itself, and there are other conferences that think it’s integral to the experience. &yetConf is running right now and it seems like their hallway experience is already off to a good start.

Met more people in 4 hours at night 1 of @AndyetConf than any other conference. No business cards, no pitching, just real people talking.

One of my favourite conferences is NodeConfEU, and a big part of that is their hallway track experience. You’re put on an island for a weekend, which gives ample opportunity to talk to people. The 3 days you’re on that island could be compared to one big hallway track; there’s more time for talking than at a normal conference because everyone stays in the same place. Would I have got the chance to speak to Danese Cooper about the Node foundation in as much depth as I did without the whole NodeConfEU experience? Probably not.

Now, NodeConfEU is an exception. We don’t get dropped onto an island for every conference. Some of you will never experience the magic that comes from these types of events (although I entirely recommend it).

I firmly believe that the hallway track is just as important as the talks themselves, whatever the conference. Having the chance to talk to someone one on one or in a small group is so beneficial. As an introvert myself, I know walking up to a group of people you’ve never met in person can be hugely daunting. We’re lucky enough to be able to attend great events run by great communities and companies that mean you’ll find people are pretty welcoming.

I’m going to be at Astricon next week and that’s an entirely different experience to NodeConfEU. They are run by people in completely different industries; the lines in the sand about which technologies they use are starting to blur but they remain separate in their goals. NodeConfEU is definitely a web centric conference, whereas Astricon is very much a telecom type of conference. This means that the content and uses of the conferences differ greatly.

There is one thing they have in common though: the hallway track. As my friend Tim Panton said on a recent Voip Users Conference, go and talk to people! Never be scared of joining a conversation going on in a corridor; if it’s happening in public it’s an open conversation. The community around Asterisk is probably one of the nicest I’ve ever been a part of. Go and join a conversation; you’ll learn something from it and you’ll make lifelong friends. I did and it’s amazing.

Are you at Astricon next week? Come say hi! Better yet; come and see my talk about bringing Web technologies to the modern day Contact Centre (yes I’m kind of changing the title unofficially).